a random collection of whatever

an adult and I tag everything

This is a close-up of my #SixFanarts drawings 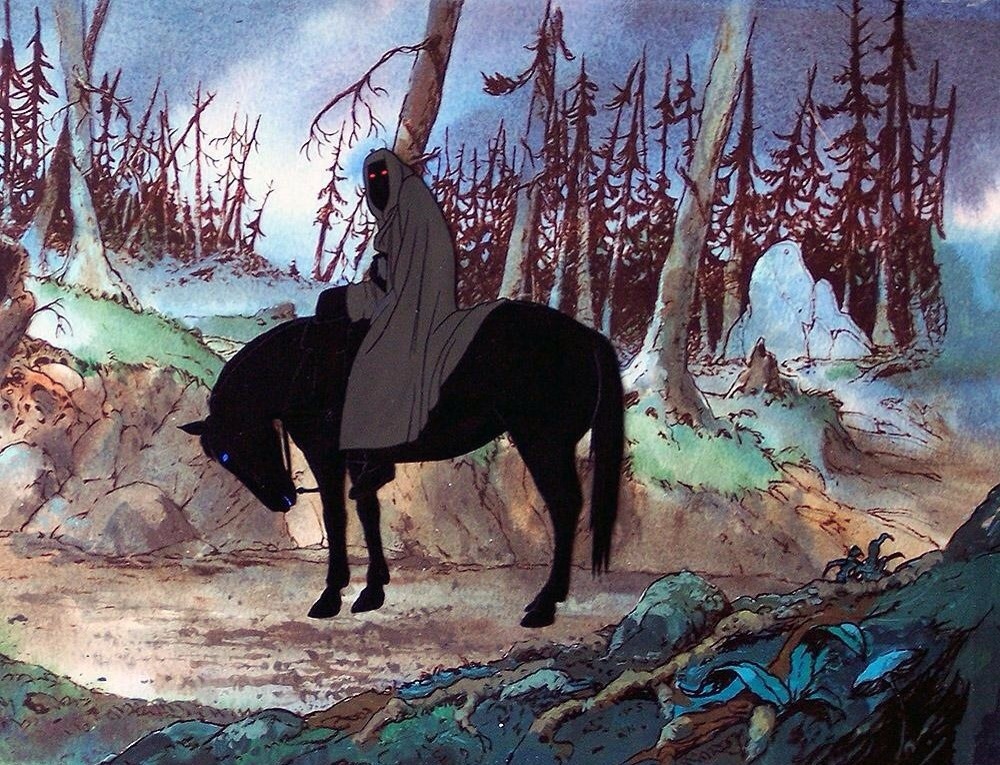 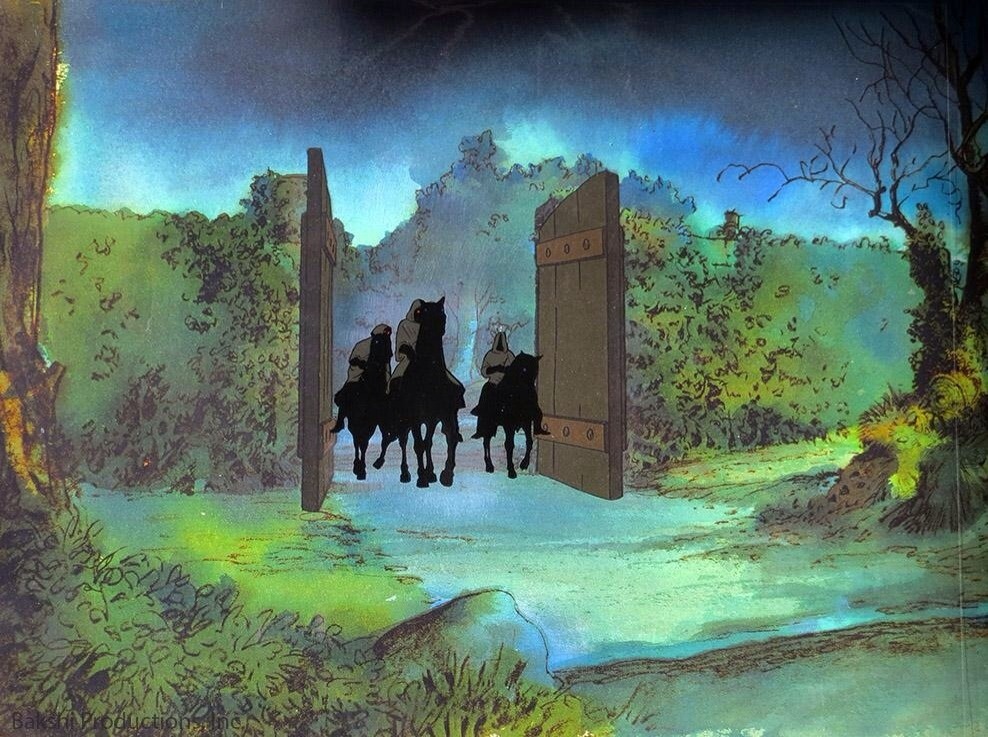 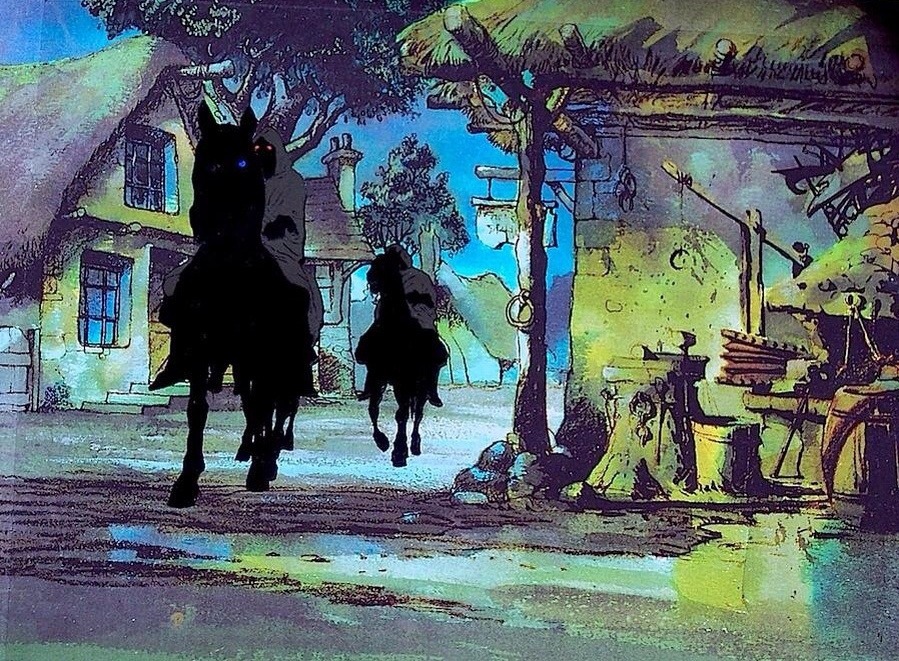 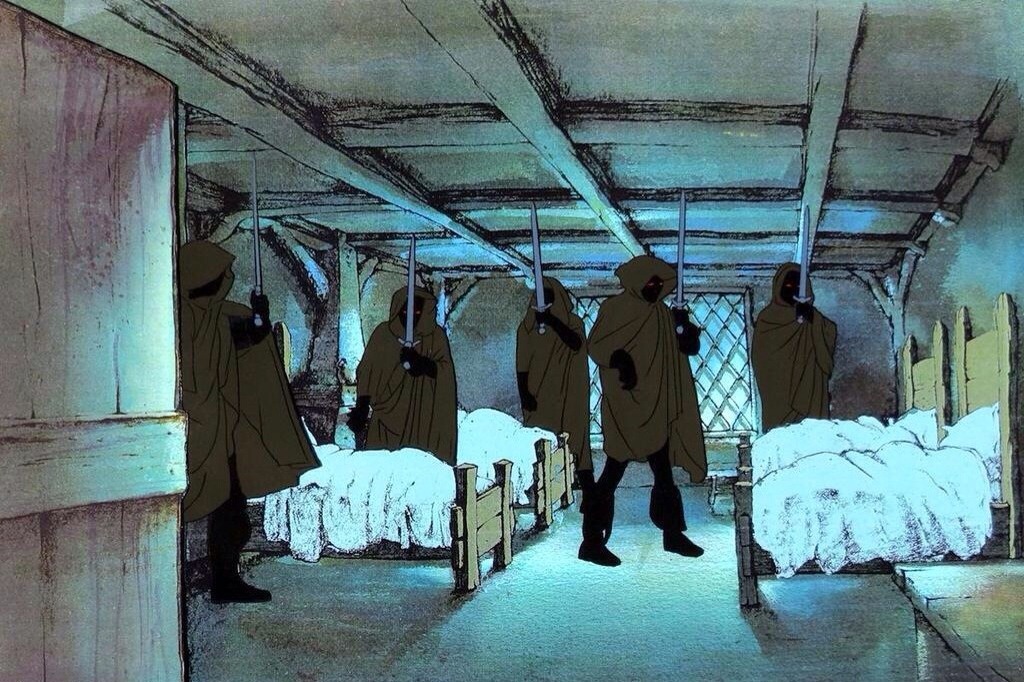 “I wish it need not have happened in my time,” said Frodo. “So do I,” said Gandalf, “and so do all who live to see such times. But that is not for them to decide. All we have to decide is what to do with the time that is given us.”

“The road must be trod, but it will be very hard. And neither strength nor wisdom will carry us far upon it. This quest may be attempted by the weak with as much hope as the strong. Yet it is oft the course of deeds that move the wheels of the world: Small hands do them because they must, while the eyes of the great are elsewhere.”

'But where shall I find courage?' asked Frodo. 'That is what I chiefly need.' 'Courage is found in unlikely places,' said Gildor.

this or that, tolkien edition

elves or dwarves? gandalf or radagast? rivendell or lothlorien? minas tirith or edoras? bilbo or frodo? shadowfax, lord of horses or thorondor, lord of eagles? orcs or goblins? galadriel or arwen? smaug or shelob? live in the shire or with the elves? second breakfast or afternoon tea?

this or that, tolkien edition part ii

melkor or sauron? yavanna or varda? sindarin or quenya? angband or meneltarma? elros or elrond? valarin or black speech? nessa or oromë? eä or arda? manwë or mandos? nienna or estë? the silmarils or the one ring?

No shade or anything (honestly) but memes that glorify Sam's contribution to the Fellowship's destruction of the One Ring over others' rankle a little because Frodo "If You Do Not Find A Way, No One Will" Baggins carried that fucking thing longer and farther than anybody else and it broke him so completely that he had to leave Middle Earth to find any sort of lasting healing and that's so goddamn sad.

So like, no, the Ring could not have been destroyed without all of them working together, but any perspective that cheapens Frodo's courage, strength against an invisible enemy or sacrifice puts my hackles up and I Do. Not. Like.

Thank you for coming to my TED Talk, no I will not be taking questions at this time.

At the end of the day, I think the thing that stands out to me about what makes Frodo so heroic is that Frodo volunteered. Could Sam have done it? I don't know. I think the narrative says no, and Tolkien says no, but I know he modeled Sam after some of the rural soldiers he fought with in WWI, people he really looked up to and admired for their resilience and strength, so who knows. But the point is that Frodo stood up when no one else did, and that's what makes him different. Not only did he stand up, he stood up without any pride or ambition whatsoever. He saw that something needed to be done, so he did it. In the end, it cost him his life.

Another thing I think that separates Frodo from the rest is ultimately what saved the mission - the pity and mercy he extended to Gollum. Would anyone else in the party have given Gollum the time of day, let alone spared his life? Doubtful. And yet Tolkien says this:

"The Quest was bound to fail as a world-plan, and also was bound to end in disaster as the story of humble Frodo’s development to the “noble”, his sanctification. Fail it would and did as far as Frodo considered alone was concerned. He “apostatized”–and I have had one savage letter, crying out that he should have been executed as a traitor, not honoured. Believe me, it was not until I read this that I had myself any idea how “topical” such a situation might appear…

But at this point the “salvation” of the world and Frodo’s own “Salvation” is achieve by his previous pity and forgiveness of injury. At any point any prudent person would have told Frodo that Gollum would certainly betray him, and could rob him in the end. To “pity” him, to forbear to kill him, was a piece of folly, or a mystical belief in the ultimate value-in-itself of pity and generosity even if disastrous in the world of time. He did rob him and injure him in the end–but by a “grace”, that last betrayal was at a precise juncture when the final evil deed was the most beneficial thing any one could have done for Frodo! By a situation created by his “forgiveness”, he saved himself, and relieved of his burden. He was very justly accorded the highest honors–since it is clear that he & Sam never concealed the precise course of events.

“It is said by the Eldar that in water there lives yet the echo of the Music of the Ainur more than in any substance that is in this Earth; and many of the Children of Ilúvatar hearken still unsated to the voices of the Sea, and yet know not for what they listen.”

have i posted this on here yet? i don't think so.